Our daughter Hannah was diagnosed with type 1 diabetes just after her 6th birthday 6-19-08. There have been many ups and downs in the last 5 1/2 yrs. Hannah has been a trooper. She did not like the routine of 5 or more shots per day and wanted to be on the insulin pump. Two weeks before her 7th birthday, she was put on it. She was then later taken off of it (2-13) because of dosing herself causing hypoglycemia. She was having a hard time dealing with some friend issues at school and also a school nurse who just couldn’t “get it” with regards to Hannah’s care. With many classes and new doctors she was put back on the t-slim insulin pump in Sept. 2013.

Hannah loves to attend diabetes camp. She is the only child with diabetes in her school, so camp provides her with a sense of not being alone. She loves going and meeting new friends and not having to explain every low or high. She can just be herself. She loves all of the activities camp has to offer. She has learned in the past two years of camp to put in her own pump sites, give herself shots in her arms, carb count and figure out insulin carb ratios. Camp has made her grow in so many ways. She cries when we pick her up. She doesn’t want to leave her diabetes “family”. She has a few friends that she met at camp that write letters back and forth and is always very excited when she gets a new letter in the mail.

Hannah has not let diabetes slow her down. She has been dancing since age 4. At the age of 6 she joined the competitive team at her studio. She dances 3 days a week, she needs to make sure to have extra carbs with her and make sure she checks her sugar before practices and before going on stage. She has danced at many competitions including the Champs Sports Bowl halftime show in Orlando, FL, and at Universal Studios Orlando. She has gotten on stage and forgot to take her pump off and in the middle of her solo it fell out of her costume. She ran off crying and all upset. Minutes later, she composed herself and got right back out there and did her thing.

Hannah is currently considering joining a clinical trial at Riley Children’s Hospital in Indianapolis. The trial is testing a new way of administering Glucagon. Instead of a shot, the trial is testing the effects, and side effects of a nasal mist. Hannah is very excited about possibly participating in the study because she says she wants to help other diabetics and be a part of something special. She is a “Rock Star”, she is our “Hero”.

We would like to thank, the Bret Michaels Life Rocks Foundation for sponsoring Hannah this year for camp.

Once again, Thank you!
Kris, Eric and Hannah 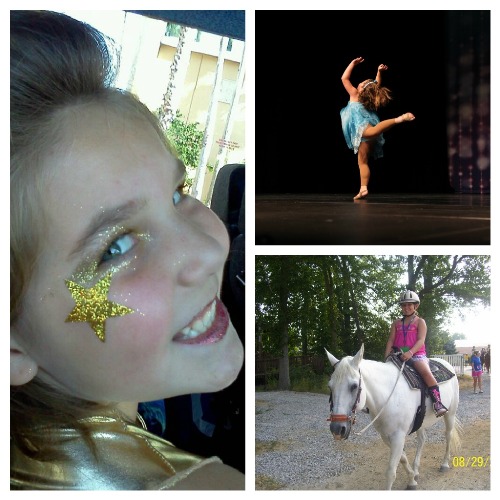 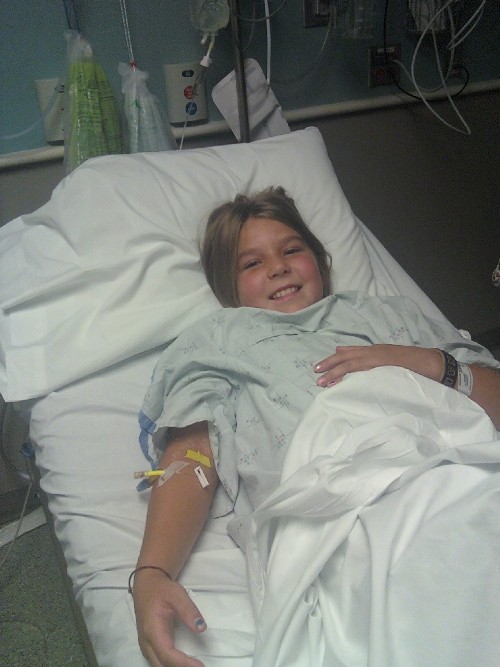