The last year has been one of the hardest that I have dealt with, which is saying a lot if you know what I have been through.

I am a single mother (more of less) to 5 beautiful children. When I was divorced in 2010 my ex-husband and father of my oldest 3 moved back to Texas from Illinois. He has since seen our children TWICE. My boyfriend and I have 2 children together as well. However, we do not live together due to behavior problems of my oldest children.

My mother is my salvation when it comes to my children. She is there whenever I need her, whether its to vent, cry to, or to watch my kids. She is only 54 and has had MAJOR health issues. In May of 2014 I almost lost her during what was supposed to be a “routine” angiogram. This was probably close to her tenth, and she already had received numerous stints. This angiogram did NOT go as planned. There was a rupture and she began bleeding out. The massive amount of blood then caused her heart to more of less collapse. I received the call at work for the hospital that there was a critical situation and I was needed at the hospital immediately. I was rushed into a room where a social worker began to ask me if I was aware of my mother’s final wishes. Once the doctor came in I was advised that they wanted to fly her out but that they needed her stabilized first. I was allowed to see her at that point. They took me into the surgical operating room where my mother was still lying on the table. She was on a ventilator and her chest was still open because they would need to remove more blood/fluid before they could fly her. They allowed me in to say my goodbyes.

She was finally flown out to a hospital that could provide her with the care that she needed. I spent my 29th birthday by her bed side trying to envision my life and my children’s life without her. She truly is the only person I can completely count on to be there. My father passed away in 1999. My mom is the only grandparent that my children have. She means everything to them.

Miraculously, my mother did pull through.

Being that I have 5 children, every dime I have goes to them and bills (which still isn’t enough). But when I discovered that Bret would be performing at the Wild Rose Casino in Clinton, Iowa, I knew that that I had to go. I was able to put together enough money to buy tickets to take my mom. Honestly, we never have the opportunity to do anything together. Money truly limits me and if I am able to do anything, which is rare, my mom is the babysitter.

When I told her that I had gotten us tickets and was able to line up a babysitter, the sound of her voice made everything worth it. I was finally able to do something for her. I know that one concert isn’t enough to show my gratitude, appreciation, and love I have for my mother but it was something.

We were right up front and had the night of our lives. When I held up my military picture Bret actually held my hand and pointed to me. My mom was so excited. And after the concert, I was able to get the shirt that he had worn and it was autographed.

I wanted to thank Bret from the bottom of my heart for giving my mother and I a night we will never forget.

I don’t know how much longer I’ll have my mother as her health continues to deteriorate, but that night is something I will always remember and cherish. Thank you! 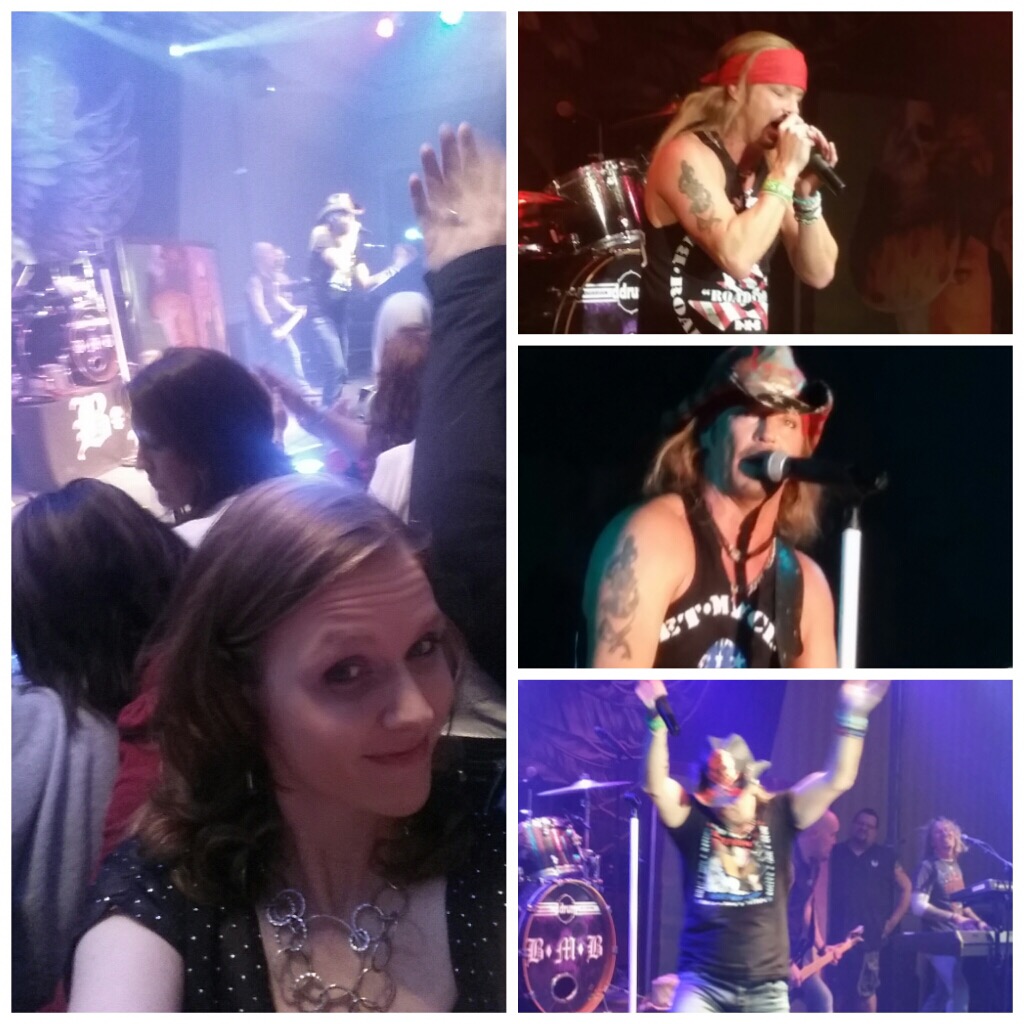 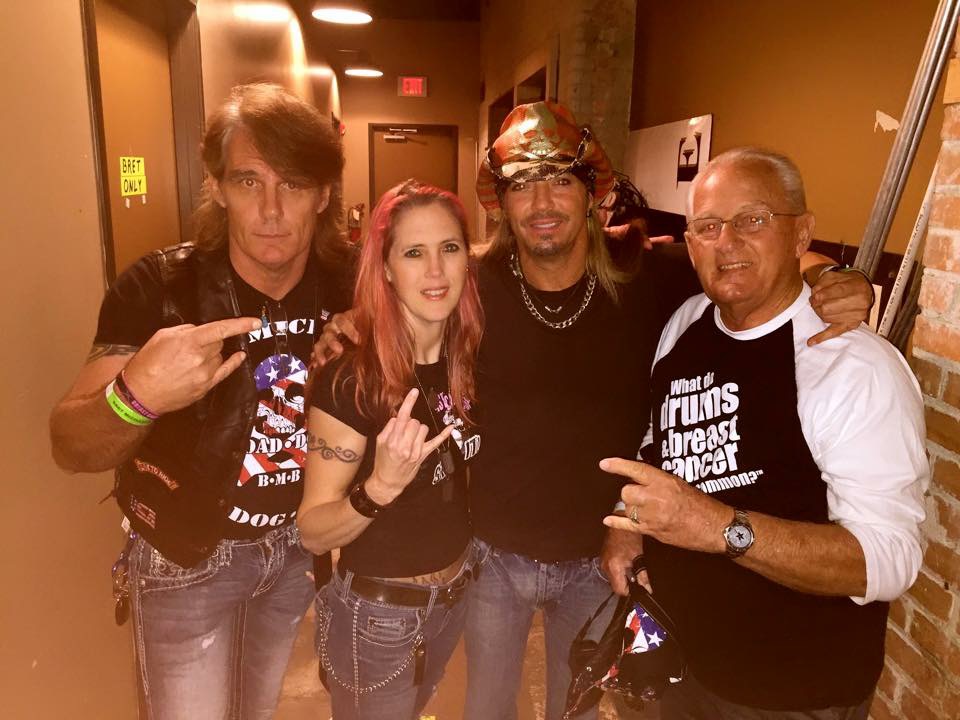 I met Bret Michaels in Texas and talk to him about Breast Cancer Can Stick It, an organization founded by April Samuels who is a breast cancer survior herself and professional drummer. I want to thank Bret for his love and support with wanting to help others. I am happy to bring knowledge of this organization to Bret’s attention in order to reach out and spread awareness to help people in the fight against breast cancer.

Thank you for your time and support in helping other Bret!