At the tiny age of 15 months Karah was diagnosed with type 1 diabetes. Only 1 in 3,000 children this young are diagnosed. Karah is now 19 months old and since diagnosed she has been hospitalized twice and multiple E.R. trips due to her diabetes.

Her story began with her getting very ill and she had seen 4 different doctors before they realized what had been causing all the vomiting and drowsiness. They rushed her by ambulance right away to St. Lukes in Cedar Rapids. When they realized her blood sugar was at a 409 and she was extremely dehydrated, Karah was hospitalized for 5 days while they got her back to normal as best as they could. Due to Karah’s diabetes this has left her mother to have to quit her full time job to care for Karah day and night. Karah is now insulin dependent and gets her tiny fingers pricked 6 or more times a day. She also gets 4, sometimes 5 insulin shots a day.

We are hosting a silent auction, dinner and dance on November 22, 2014 at the Belle Plaine Iowa American Legion. 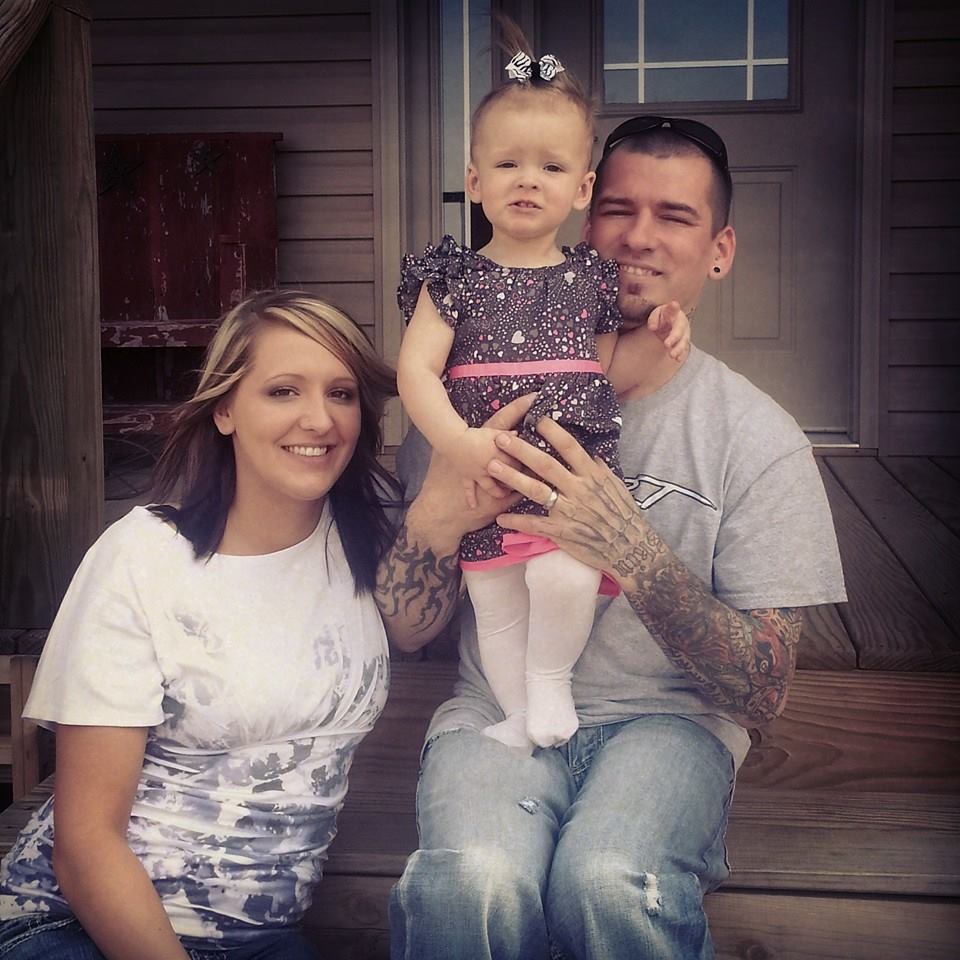 Months ago suicide was on my mind daily. I was in a deep hole of depression due to what life had thrown my way in a 10 month time frame.

June 10, 2013 I suffered a stroke. Fortunately it wasn’t the type you had suffered, but I am left with residuals of tripping over my own two feet and forgetting common words. Small price to pay I know.

September 29, 2013 my Mom died of ovarian cancer, I was devastated. I wasn’t ready to lose my Mom. She was supposed to be here for my children’s weddings and to welcome great grandchildren. The loss left me in disbelief. My Mom was my Mom, how could I possibly move on without her? I had spent six months walking around in a fog. Going through the motions of working but I’d come home everyday, lay down and cry myself to sleep. Life was becoming more unbearable with each passing day.

March 29, 2014 exactly 6 months to the day of my Mom dying, I had finally gone out to dinner with my family trying to start living life again. As we sat waiting for our order, I got a call from my closest brothers roommate. He said my brother had been in a car accident and was at the local hospital but had no other information.

As we rushed to the hospital I called to double check because my brother was a prankster that way. We got to the hospital and were met with a chaplin, a woman from the coroners office and a police officer. My brother wasn’t in his own vehicle and they could not find any ID so he was a John Doe. My husband would not let me go with him to make an official ID of his body. I already knew it was my favorite brother.

The same brother who when was called about my being in the hospital in June from a stroke raced to be by my side and stayed there for hours. Here my brother was laying in a body bag and they wouldn’t even let me hold his hand and tell him how much I loved him. I felt like I had failed him. I was completely non functional and numb from the death of my brother. He had lived his entire 49 yrs as a scrapper. He was loved by everyone he met, but didn’t always make good choices. All he ever wanted was to make an honest living. He was finally doing just that when he died. I’m not even sure he got to enjoy one month of his hard honest earned money.

My brother wasn’t the type to say what he felt. He did tell me he loved me several times in the months leading up to his death. I tried so hard to claw myself out of this massive hole of grief only to realize the more I fought it the farther down I went. It was the week my brother died and I was wearing flip flops that I noticed a small spot on one of my toes. June 5, 2014 I was diagnosed with Invasive malignant melanoma-stage III. I had great Soctors who moved very quickly to amputate my toe, take lymph nodes from my groin and make sure it hadn’t spread.

I’d really just had enough of this thing we call life. I didnt want to go on anymore. I wanted no part of sticking around and see what else it was going to throw my way. Mentally, emotionally and physically I wanted to die. I was in the planning stages of my own death when one 3 minute and 10 second video made me really re-think.

That video was of you joining Casey on American idol soon after you had fought for your life. I had watched the “live” version as you performed, got goosebumps and burst out crying. It was such a relief to me, having been a fan of yours since I was 16 to see you walk across that stage. I knew you weren’t going to let the music stop. Suicidal, depressed and in a terrible state, I watched that youtube video. I cried like I always did while watching it. This time it took on a bigger meaning, a meaning that pertained to my life. You too were probably at your lowest point in life after having just come through several things that should have by all medical purposes ended it. Yet you pushed on. You found the strength to keep putting one foot in front of the other. Maybe I could too. While I can’t say I am completely out of my hole, I am seeing a life outside of it and I have you to thank.

Meeting you after playing your show in Mundelein, IL meant so much to me. Thank you for letting me talk to you.

You ARE exactly how I had imagined you: Genuine.

From the bottom of my heart, I am truly thankful and appreciative for helping me to see there’s a reason for everything and we have to just keep fighting the good fight. 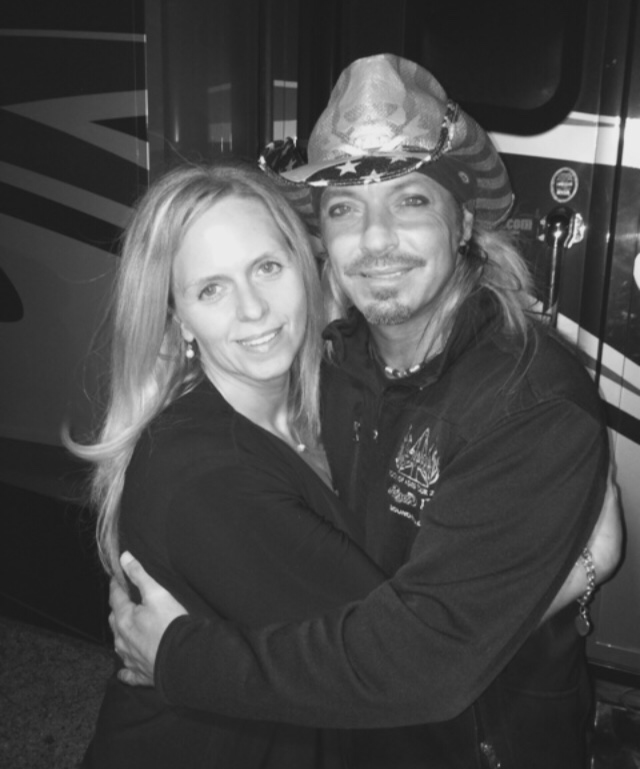