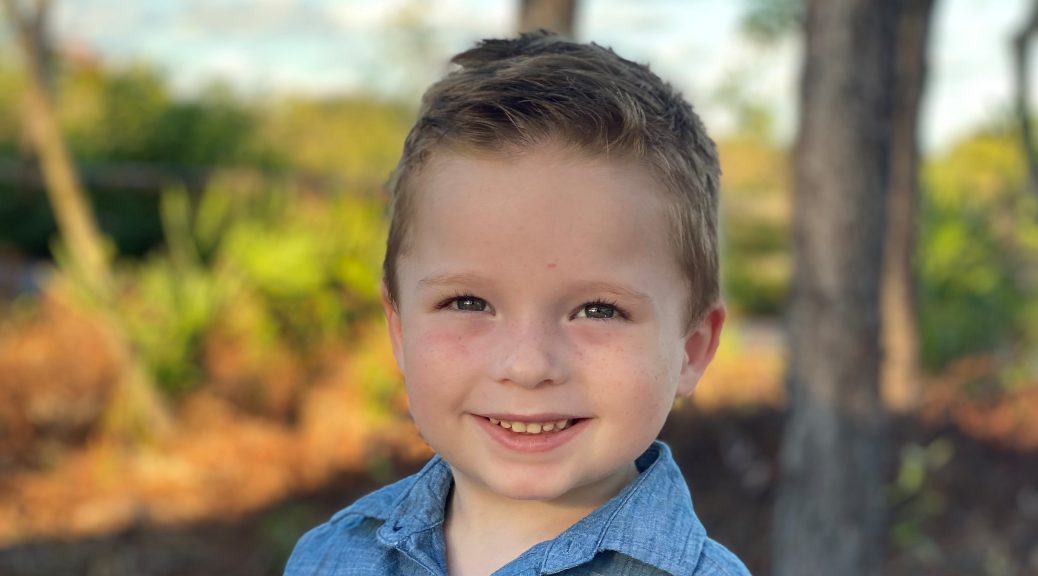 March 27, 2018 is a day that will forever be etched in our minds. A time we wish no parent would ever have to go through and witness. Our son Lucas had turned one, 5 days prior. Three days prior to his diagnosis, he became ill. Without knowing the symptoms of diabetes, it was never a thought in our minds. We thought he had come down with a stomach bug or flu. That all changed on that fateful Tuesday morning. We initially took him to the pediatrician and the doctor said we needed to get him to the hospital as soon as possible. When we arrived at the ER, Lucas, was unresponsive. Doctors, nurses flooded the room to save our baby. The looks on their frantic faces, the noises and sounds. It’s all etched in our minds. After taking blood, one of the doctors ran back in saying it was crucial to get an IV into him as his blood glucose was 727 and rising. “Diabetes.” Said the doctor. Type 1 diabetes. Being uneducated on type 1 diabetes we were confused as to how our little 13 lbs preemie baby has that. All of his veins were collapsed. They asked me to step out of the room as the doctor was going to attempt getting the IV into his main artery in his neck. I still heard everything. The scream. The doctors saying it was a failed attempt. We were moments from losing him. Everyone exiting his room to come up with a plan. An RN walked in to sit with us. He was fresh out of school. He asked if he could try a trick his mentor taught him. After 6 failed attempts already, it was worth a try. He did it!! He got the IV in him. We were so far out of the woods though. It took days before we saw really any sign of life from him. The PICU doctor told us it would take a miracle for us to leave the hospital with him alive. 18 1/2 days later, we walked out of the hospital with his nurses with Lucas ALIVE!!!!! Lucas is now 4 1/2 and doing very well. He has the dexcom g6 and the omnipod dash. Every November and on his diaversary I post on my social media accounts to raise awareness and educate on type 1 diabetes. We pray and hope for a cure every single day!