Tess Anderson was diagnosed with Type 1 Diabetes Labor Day 2008 at 8 years old. That didn’t break her spirit though. Instead she has been inspired to encourage others who also have diabetes. Diabetes doesn’t have to stop you from dreaming big as long as you take care of yourself first.

Tess is a cyclist, and just completed a 35 mile Tour de Cure ride for her local ADA.

Her, Team Tess has been a leading fundraiser for the 4 years since her diagnosis.
She was also the Northern Illinois Youth Ambassador for the ADA in 2011. Speaking at
many events. This spring she attended Call to Congress on Capitol Hill in March,
speaking as a Youth Action Council representative to legislators about issues
concerning those with diabetes.

When she is not racing Cyclocross , she is playing soccer or basketball. She is a force in motion. One of Tess’s favorite times of year is camp. This year, thanks to the Life Rocks Foundation and Bret Michaels, she will attend Camp Triangle D in July.
Camp is the one place where everyone is alike. The friendships she has made have
been her support system all year. Texting and calling on friends, in good and bad D
days. This year Tess has chosen to be an inspiration to the younger kids as a CIT at
a diabetes day camp as well. Coming full circle. 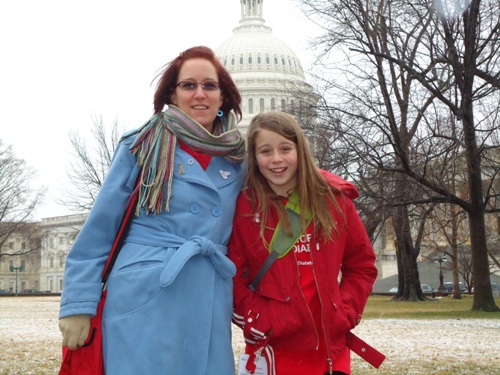 Tess and mom, Anne Marie at the Capitol 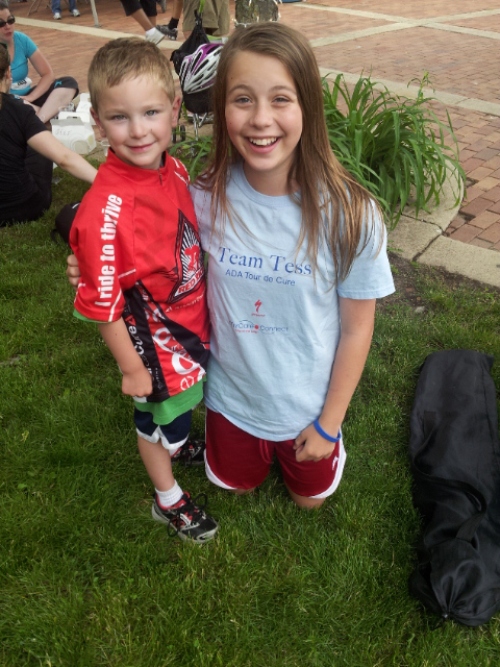 Here is a pic of Tess and one of the little guys attending the day camp she will be a counselor in training. She is already his hero! 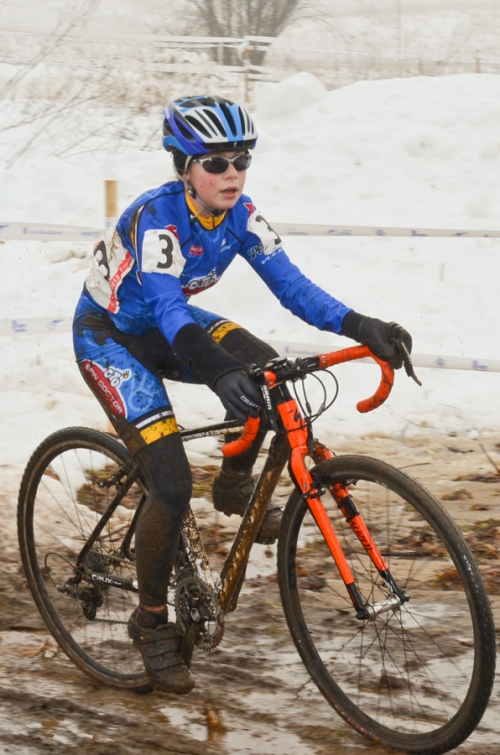 Picture of Tess at CXNationals