My sister and I met Bret Michaels August 21, 2011 at Grand Falls Casino in Larchwood, Iowa. It was the best night of our lives. I have been a fan since I was a teenager and can’t even count how many times I have seen him in concert. My younger sister has been a fan since she was a child. She was diagnosed with type 1 diabetes at 9 years old. I was too nervous to even get a word out when I met Bret. My sister had a nice conversation about diabetes with him. He complimented her on how healthy she looked for her lifelong battle. He was the sweetest, kindest man we’ve ever met. In January 2014, I went into respiratory failure and was in a coma and on life support for 6 days. It took months to recover and I returned to normal functioning but I have now been diagnosed with COPD at the age of 43. In March 2016, my sister also went into respiratory failure and was in a coma and on life support for a week. Due to her diabetes and other illnesses, she is now walking with a walker and has not returned to her normal level of functioning. She has developed a terrible diabetic ulcer on her heel and is now fighting to save her leg at the age of 37. Type 1 diabetes sucks! We thank Bret for all the work he has done for juvenile diabetes and we thank him for giving us the best night and memory of our lives! We are strong women and will continue to fight the fights we’re given! – Tara 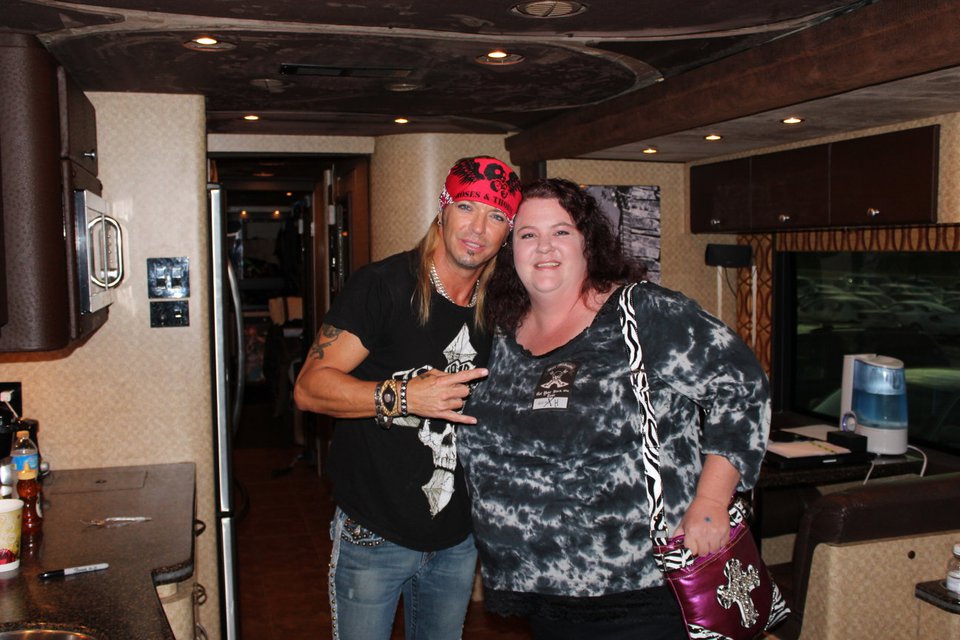 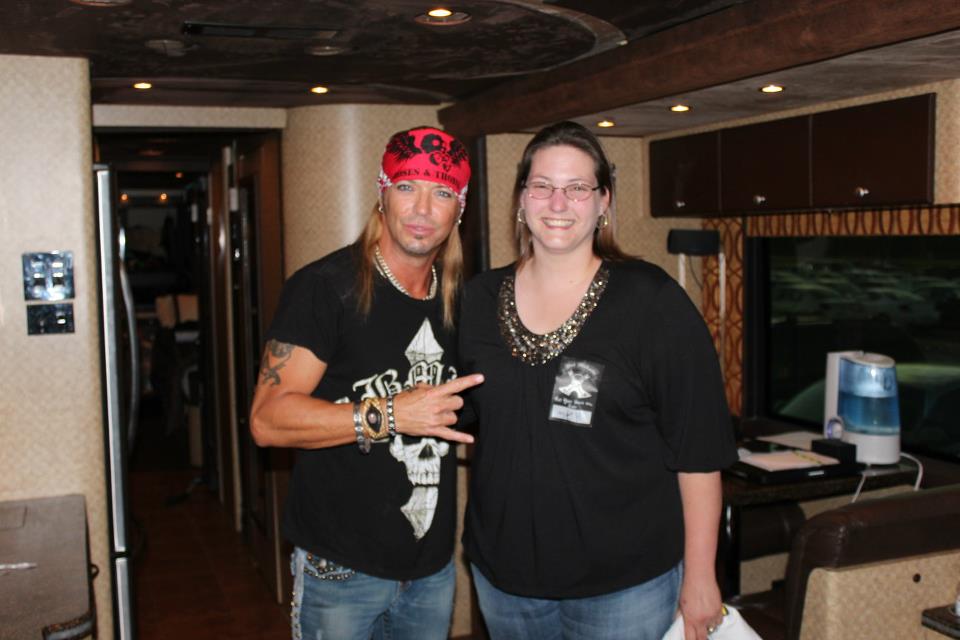