Check out this great news and opportunity from our friend Sophia who Bret sent to diabetes summer camp through his Life Rocks Foundation. On behalf of Bret, who is a lifelong type 1 diabetic, an avid Supercross rider himself and good friends with country music legend Loretta Lynn…good luck Sophia! – Team Bret 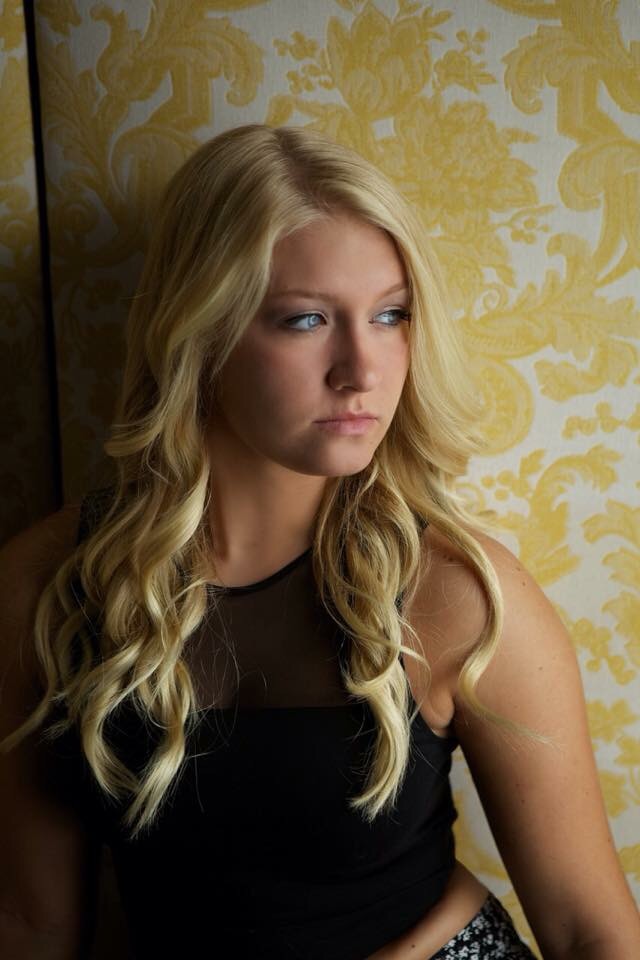 Hurricane Mills, Tenn. – Farmington’s Sophia Johnson just made her dream come true. The 18-year-old dirt bike racer has qualified for the largest amateur motocross race in the world, the 34th Annual Rocky Mountain ATV/MC AMA Amateur National Motocross Championship presented by AMSOIL at Loretta Lynn’s Ranch. Johnson took on over 20,000 hopefuls from across America to earn one of just 1,483 qualifying positions. The class that she will be competing in is the Women’s 16+ All-Star class full of 21 women. 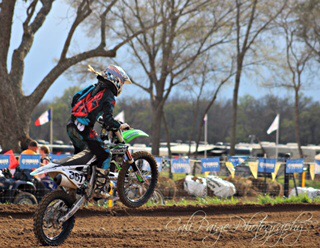 “The Amateur Nationals at Loretta Lynn’s is the event every motocross racer in the country wants to compete in,” said Event Director Tim Cotter. “A win at the Amateur Nationals gives a rider instant national notoriety and can serve as a springboard to a lucrative professional motocross career.”

Most of America’s top professional motocrossers, including James Stewart, Ricky Carmichael, Travis Pastrana and Jeremy McGrath, have won AMA Amateur National Championships at Loretta Lynn’s. The race is so prestigious that in 2013 race coverage was aired on NBC for the first time ever.

In 2015, the coverage only gets better as the Rocky Mountain ATV/MC National Championship will air LIVE streaming from Loretta Lynn’s on RacerTV.com throughout the week and be broadcast later in the fall on NBC Sports Network. 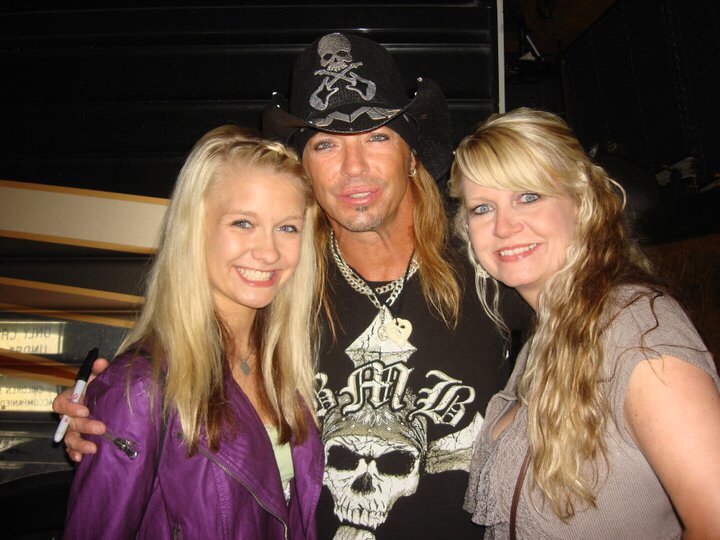 Johnson, who just graduated from St. Paul Conservatory for Performing Artists (SPCPA – where she was training in the art of dance), has been riding since she was 3 years old. With the help of sponsors such as Fly Racing, Dunlop Tires, Leatt Protectives, GoPro, Spy Optics, SixSixOne, Bell Helmets, Lucas Oil, Twin Air, Monster Army, and most importantly her mom, dad, friends, and family who help pay her way to the races, Johnson has had the opportunity to pursue her dreams. She started racing competitively when she was 5, and competes nearly every weekend at Spring Creek Motocross in Millville, MN, all of the Motokazie series races in Kellogg, MN and Mankato, MN, and many of the other tracks in the states of Minnesota, Wisconsin, Iowa, Illinois, and South Dakota. She is also broadening her national level by starting to compete in other races around the country in different states. Johnson will be starting college in the fall at Iowa State University.

Right in the middle of Sophia Johnson’s Moto career when she was just 12 years old, she was diagnosed with Type 1 Diabetes. This is an autoimmune disease in which the pancreas stops producing insulin. She has to monitor her blood sugar hourly and take many injections a day. As an athlete, this is a hurdle that she has to overcome daily to excel at her sport. She is very involved in the Diabetes community and JDRF.

Johnson will make the long journey to Tennessee along with her Father Lonnie, her mother Paula, and a few of her best friends that have been some of the biggest supporters to her. The race runs July 27 – August 1, 2015.

Johnson is just one of the over 20,000 who spent the last four months qualifying for the event. The top finishers in area and regional qualifiers earn a birth into the National Championship race at Loretta Lynn’s. Racers may enter a wide variety
of classes, from minicycle classes for children as young as four, all the way up to a senior division for riders over 50. There are also classes for women and classes for both stock and modified bikes.

The track is built on a section of Loretta Lynn’s Ranch and Campground in Hurricane Mills, Tenn. The course contains a variety of jumps, corners and other obstacles designed to test the skills and stamina of the racers.

Most riders attend the event with the help of their families. In fact, many groups consider the event their family’s summer vacation. Besides races, the ranch provides family-friendly facilities including a game room, swimming pools, arts and crafts activities as well as a fashion and talent show.