Thank you for an amazing concert! You have done so much for the people of Pilger, NE and the surrounding towns. You donated a very nice amount of money last night and when you presented the check for the Pilger Senior Citizen Center, it brought tears to my eyes. I’ve been working in senior care for over 14 years and it meant so much to me that you did that. You continue to prove why you’re mine and so many others hero and idol!! Thanks again, Bret! See you on the road! 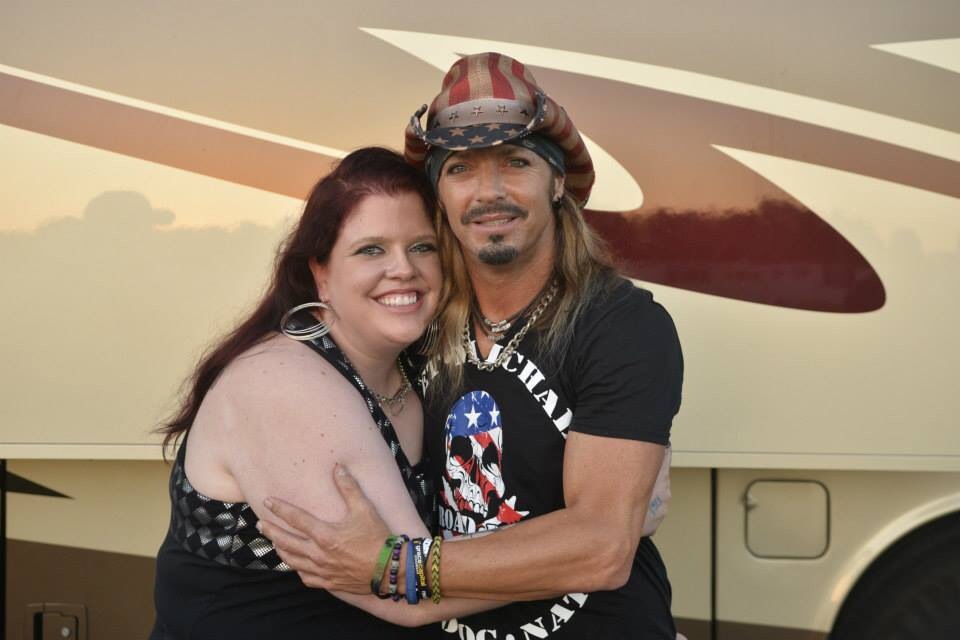 Remaining true to his word on Sunday, August 24th musician, entrepreneur and philanthropist Bret Michaels returned to Norfolk, Nebraska to put on a SOLD OUT Rock N’ Relief benefit concert to aid individuals and families affected by recent tornadoes and storms.

Michaels, who on his day off recently traveled to Pilger, NE along with his band and crew, also assisted with cleanup efforts after the small mid-American town had been struck by tragic storms. Bret was excited to return to Nebraska joined by a community of friends that include Pilger Sheriff Mike Unger, area police, fire and volunteers with whom he worked side by side with in the trenches to help rebuild the town.

Having personal ties to Nebraska, with family living in the state and nearby affected areas, Michaels has asked lots of local friends, bands, residents, fire, police and volunteers to join him onstage where he made sizable monetary donations through his Life Rocks Foundation to benefit tornado relief efforts.