We’d like to share an update to a story that has been a work in progress. Our friends Cassie and Travis have let us know that Treyden’s Cabin had it’s grand opening this past week! The cabin which is open at the Marshfield Clinic is the hard work of a lot of people including Treyden’s parents Cassie and Travis in memory of their son, as well as a personal donation from Bret through his Life Rocks Foundation.

To learn more about Treyden, Treyden’s Cabin at the Marshfield Clinic in Wisconsin and see great photos of the cabin, please click the link below.

At last night’s Bret Michaels show in Wausau, WI, Team Saving Treyden was out in full force and left an inspiring, memorable presence. Upon learning of Treyden’s condition, The Life Rocks Foundation made it’s mission to help the Kurtzweil family during this difficult time. Treyden’s family and friends showed support by wearing orange shirts during the course of the night ending with Bret bringing Treyden’s parents Cassie and Travis onstage to honor Treyden’s memory.

The Bret Michaels Life Rocks Foundation is very happy to join the table to support Kenosha, Wisconsin’s Relay For Life Kick Off 2013. These folks continue to do great work all year round to help put an end to cancer and add more birthdays to the calendar.

For more information on Kenosha, Wisconsin’s Relay For Life and to support, please click HERE! 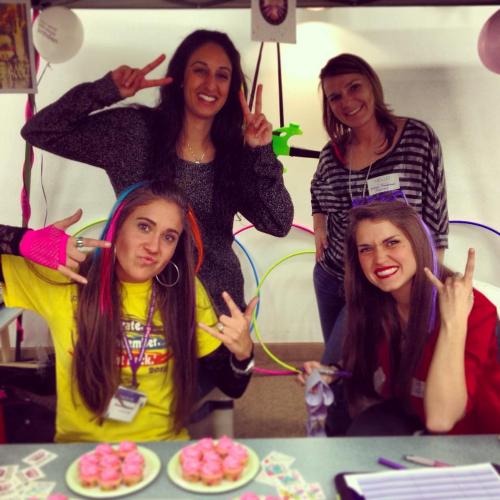 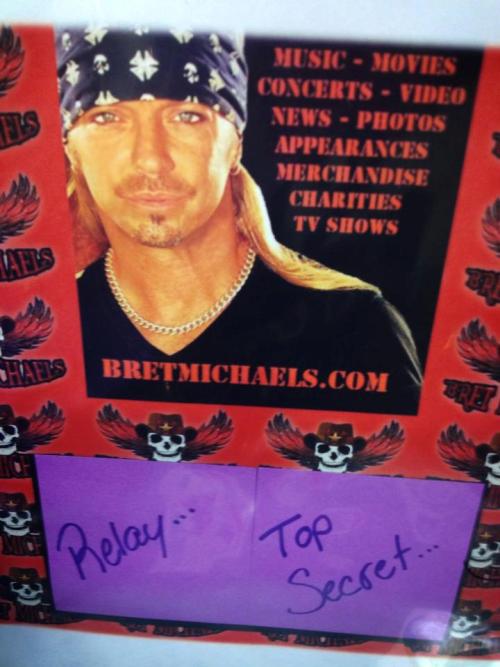